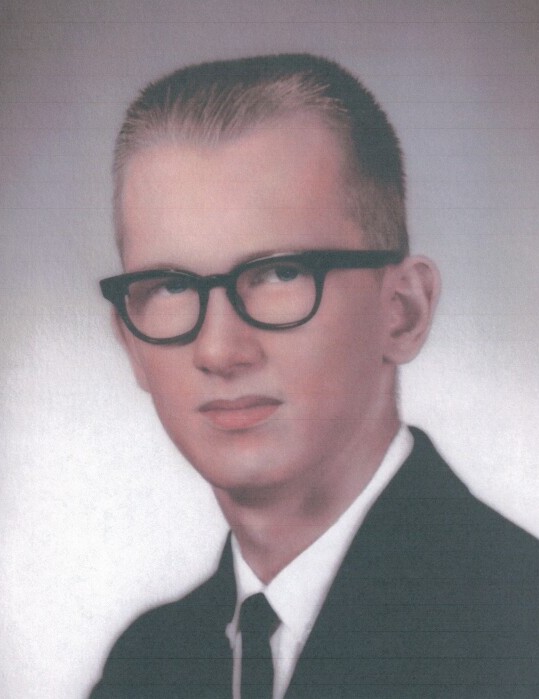 Terry worked at the lab at Del Monte in Rochelle. He worked at the Grain Elevator in Newton, IL. He also owned his own accounting business in Eureka.

He was a member of the American Legion Post #466 in Eureka. He was a Quarter Master at the VFW. He was also an Eagle Scout.

Terry was a member of Eureka Christian Church where he was a church treasurer and deacon.

A celebration of life service will be held at 10:00 a.m. on Thursday, December 2, 2021 at the Eureka Christian Church. Rev Jennie Churchman will officiate. Burial of ashes will be at a later date in Olio Township Cemetery in Eureka. Argo-Ruestman-Harris Funeral Home in Eureka is handling arrangements for the family.

Online condolences may be sent to the family at www.argoruestmanharris.com.

To send flowers to the family or plant a tree in memory of Terry L. Bruley, please visit our floral store.

To send flowers to the family in memory of Terry Bruley, please visit our flower store.