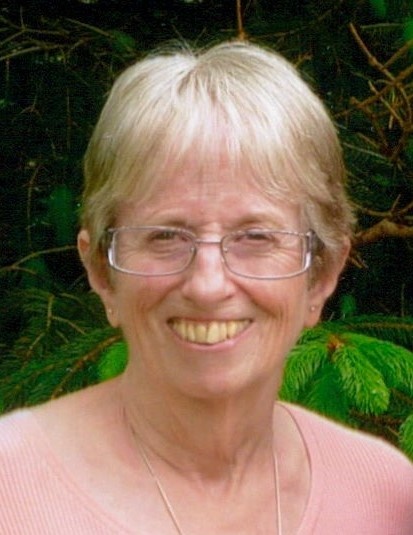 She was born on February 5, 1953 in Alton, IL a daughter of Nelson and Edna Miller Moses. She married Edward N. Hoekstra on October 4, 1975 in East Alton, IL. He survives.

She was preceded in death by her parents and one brother, James Moses.

Virginia was an LPN at Maple Lawn Nursing Home and a registered nurse at Eureka Hospital for many years.

To send flowers to the family or plant a tree in memory of Virginia “Ginger” Hoekstra, please visit our floral store.

To send flowers to the family in memory of Virginia “Ginger” Hoekstra, please visit our flower store.

Recitation of the Rosary