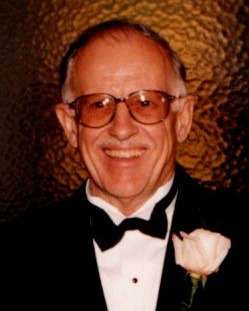 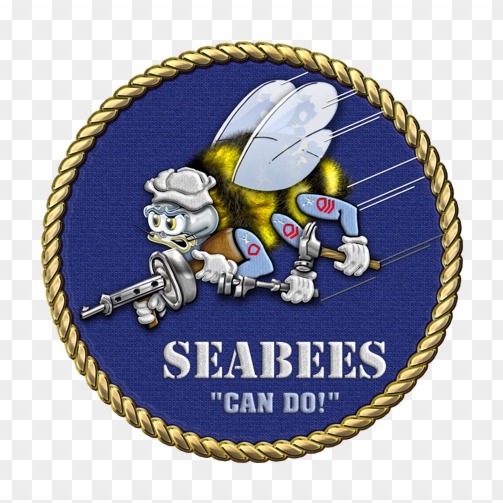 He was preceded in death by his parents and one sister, Doris.

Blaine served with his country with the U.S. Navy Seabees in WWII.

Blaine worked as a plumber on large construction projects such as Caterpillar plants, St. Francis Hospital and the Clinton power plant, but he most loved his family, mushroom hunting, fishing, playing the piano. and New Orleans jazz.

A Celebration of Life will be held on November 26, 2022 from 1-3 p.m. at the Eureka United Methodist Church. Burial will be at a later date in Olio Township Cemetery in Eureka.

Argo-Ruestman-Harris Funeral Home in Eureka is handling arrangements for the family.

Memorial contributions may be made to the Eureka Area United Fund:  www.eurekaareaunitedfund.org Online condolences may be sent to the family at www.argoruestmanharris.com.

To send flowers to the family in memory of Blaine Eugene O'Marah, please visit our flower store.