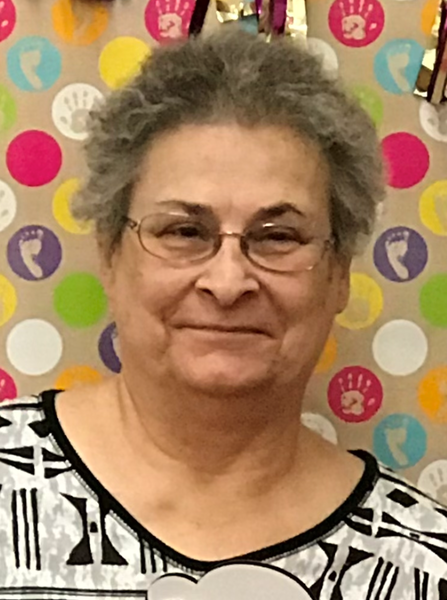 Carol A. Gillson, 75, of Goodfield, passed away at 10:53 a.m. on Sunday, July 17, 2022 at OSF St. Francis Medical Center in Peoria.
She was born on August 22, 1946 in Chicago to Stanley Robert and Ann Loveless Dolan.  She married Terry Gillson on April 3, 1969 in Chicago.
Survivors include two sons, Robert (Amanda) Gillson of Roanoke; James (Vicki Monge) Gillson of Mount Washington, KY; three grandchildren, Cole Gillson, Logan Gillson, Geneva Hawkins.
She was preceded in death by her parents, two sisters and one grandson.
Carol owned and operated the Goodfield Food Mart. Later she worked for Kroger, Lowe’s and Farm & Fleet.
Graveside services will be held at 10:30 a.m. on Wednesday, July 20, 2022 at Olio Township Cemetery in Eureka. Pastor Shawn Link will officiate. Argo-Ruestman-Harris Funeral Home in Eureka is handling arrangements for the family.
Memorial contributions may be made to OSF Neuro ICU. Online condolences may be sent to the family at www.argoruestmanharris.com.

To send flowers to the family in memory of Carol A. Gillson, please visit our flower store.