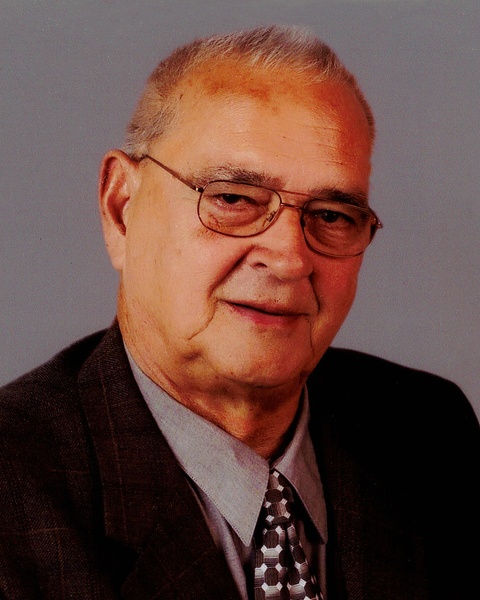 He was born on August 3, 1945 in Robinson, IL a son of Christian and Ada Michels Germann. He married Teresa Moreland on November 3, 1967 in Goodfield. She survives.

He was preceded in death by his parents and two brothers, Eldon and Roland.

Chuck was the owner of At-Le$$ Car and Truck Rental in Franklin Park, IL. He and his family relocated to Eureka in 1989. He worked as a supervisor at Hallmark Cards in Metamora. Prior to retirement he then owned and operated Brubaker Transfer Inc. in Goodfield. He was currently a sitting Eureka City Councilman.

Funeral services will be held at 1 p.m. on Thursday, September 29, 2022 at Argo-Ruestman-Harris Funeral Home in Eureka. Rev. Robin Robinson will officiate. Visitation will be held from 11-1 p.m. on Thursday prior to services at the funeral home. Burial will be in the Olio Township Cemetery.  Argo-Ruestman-Harris Funeral Home in Eureka is handling arrangements for the family.

Memorial contributions may be made to the Eureka College Athletics Department. Online condolences may be sent to the family at www.argoruestmanharris.com.

To send flowers to the family in memory of Charles "Chuck" M. Germann, please visit our flower store.