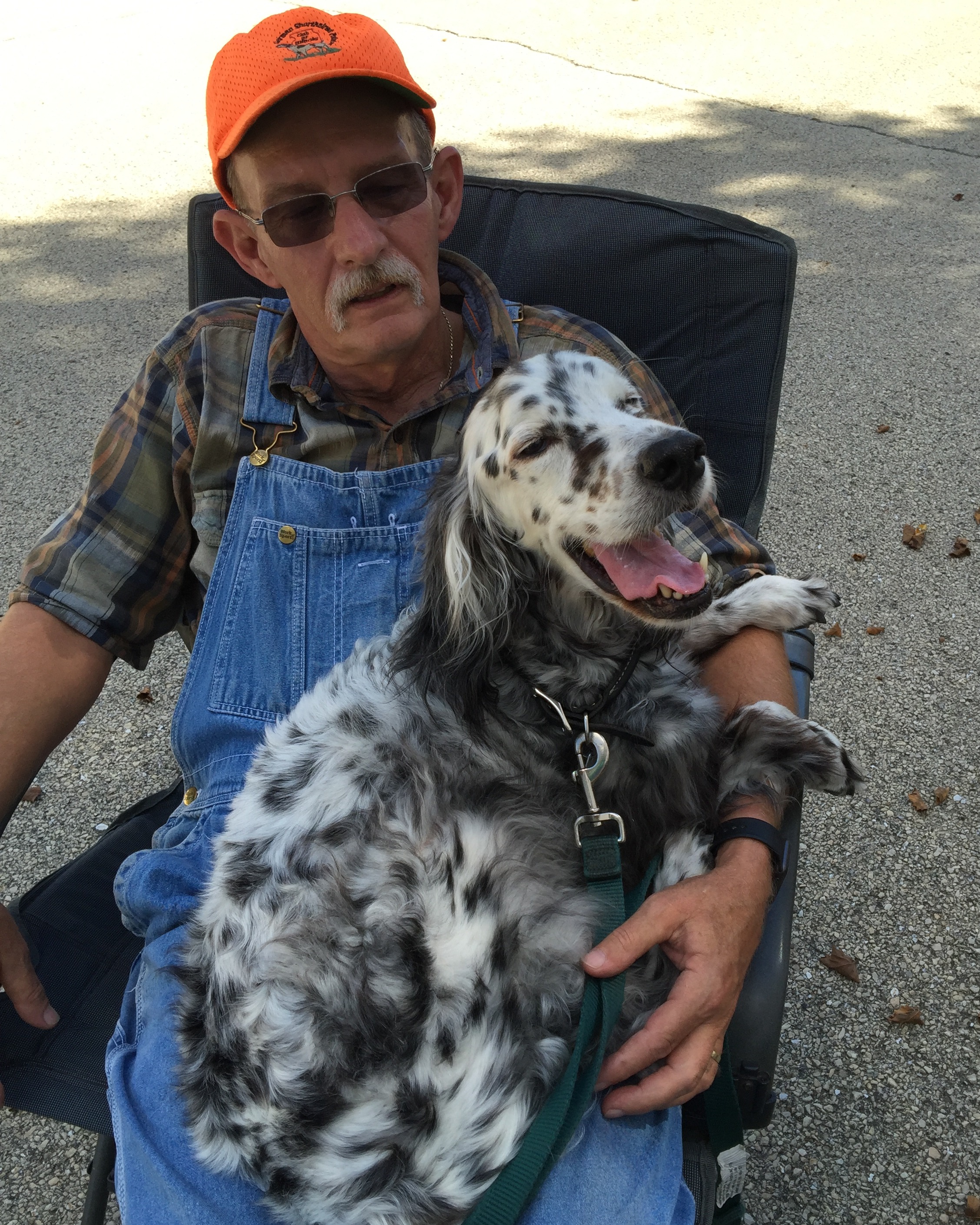 He was preceded in death by parents.

He worked at Caterpillar for over 30 years and after retirement he worked at Mangold Ford in Eureka in the parts department.

Chuck was a member of the Eureka Sportsman Club and was also a member of 3 hunting dog clubs where he enjoyed training and hunting his setters with all the friends he made. The family would like to thank Dr. Christopher Hughes and his Hospice nurse Kasey for all the care and support showed to Chuck during his difficult time.

A Celebration of Life will be held at a later date. Cremation will be accorded. Argo-Ruestman-Harris Funeral Home in Eureka is handling arrangements for the family.

Memorial contributions may be made to St. Jude Midwest Affiliate or Eureka Sportsman Club. Online condolences may be sent to the family at www.argoruestmanharris.com.

To send flowers to the family in memory of Charles L. Graack, please visit our flower store.