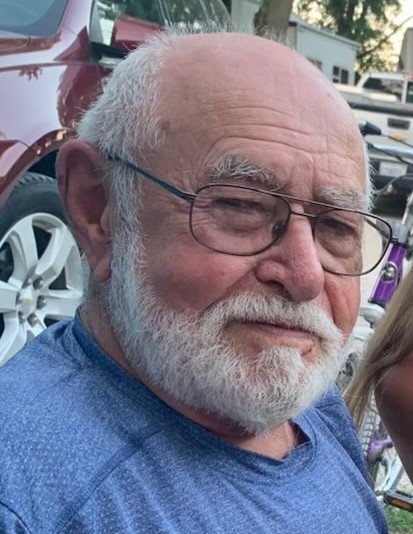 Donald Lynn Nixon 87, of Eureka passed away at his residence. He was born on March 30, 1934 in Congerville, IL the son of Hubert and Ruth (Smallwood) Nixon. Donald married Anna Mae Wilder on July 27, 1958 in Goodfield, IL.

Don was an amazing and loving father, grandfather, husband, and a friend to many.  He was an avid bowler.  He bowled in both a men’s and couple’s league.  He loved cars and trucks both old and new.  He was a mechanic at Hyle Motor/Sam Leman’s for 35 years where he retired.  Don also owned Enchanted Gardens Mobile Home Park in Eureka.  He started the park in 1972 and sold it in 2020, when he finally retired at the age of 86.  Don had a very strong work ethic and loved to work with his hands.  He was the “jack of all trades”.  There wasn’t much he didn’t know how to do!   He was loved dearly and will be missed by many.

A visitation will be held on Wednesday September 22, 2021 from 10am to 12pm at Argo-Ruestman-Harris Funeral Home. Funeral service will begin at 12pm. Craig Neal will officiate the service. Burial will follow at Olio Township Cemetery.

Online tributes and condolences may be made at www.argoruestmanharris.com. Memorial contributions in Donald’s honor may be directed to the Eureka Fire and Ambulance Departments.

To send flowers to the family or plant a tree in memory of Donald Lynn Nixon, please visit our floral store.

To send flowers to the family in memory of Donald Nixon, please visit our flower store.