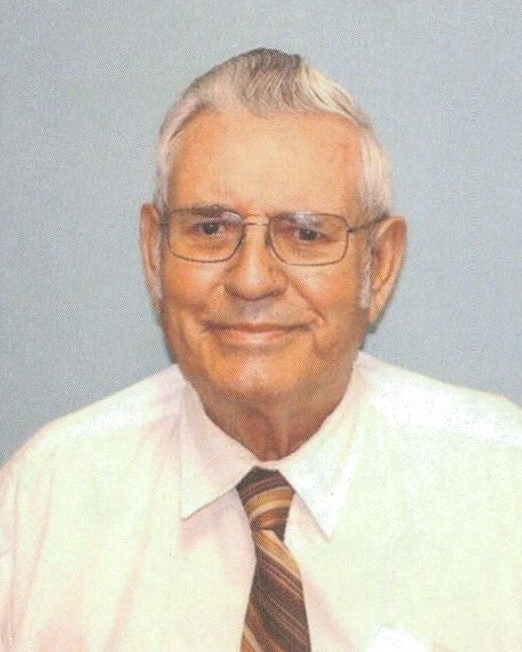 He was preceded in death by his parents and two brothers, Melvin and Louis Kuebler.

Earl served his country in the U.S. Army from 1951-1953. He worked for John Keller and Sons and Cullinan Construction as a heavy equipment operator. He was a member of Local #649 International Union of Operating Engineers for over 60 years.

To send flowers to the family in memory of Earl E. Kuebler, please visit our flower store.