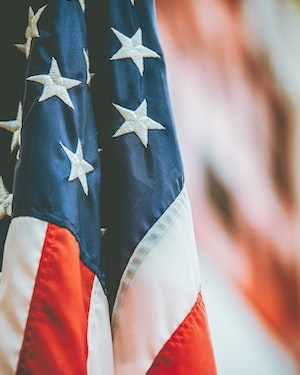 Edward E. Billings, 82, of Morton, IL passed away at 5:57 p.m. on Tuesday, January 12, 2021 at UnityPoint Health Methodist Hospital in Peoria.
He was born on December 19, 1938 in Sheffield, IL a son of Henry and Alice Serie Billings. He married Sharon Swann on December 4, 1971 in Washington, IL. She survives.
Survivors also include daughter, Elizabeth Jordan of Deer Creek; two sisters, Eleanor Pirtle of Chillicothe; Kay Schuster of Springfield, IL; Five grandchildren; several great-grandchildren.
He was preceded in death by his parents, one son, James Billings, one step-daughter, Charlotte Twedell and one sister.
He worked at Caterpillar for 30 years.
He proudly served his country in the United States Army.
Graveside services will be held at 2:30 p.m. on Thursday, January 21, 2021 at Olio Township Cemetery in Eureka where military rites will be accorded at the grave. Rev. Doug Hicks will officiate. Argo-Ruestman-Harris Funeral Home in Eureka is handling arrangements for the family.
Memorial Contributions may be made to TAPS in Pekin. Online condolences may be sent to the family at www.argoruestmanharris.com.

To send flowers to the family or plant a tree in memory of Edward E. Billings, please visit our floral store.

To send flowers to the family in memory of Edward Billings, please visit our flower store.