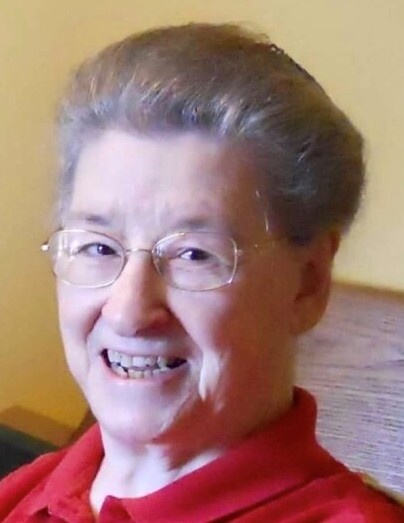 She was preceded in death by her parents, four brothers, Lester, Nelson, Lewis and Harvey; two sisters, Mabel, Thelma; one great grandson.

Helen was a wonderful example of a Godly woman, and loved spending time with her family.

The family would like to thank Dr. Hughes and the staff at the Apostolic Christian Home of Eureka for the loving care that was provided to  their mother.

Helen was a member of Eureka Apostolic Christian Church where funeral services will be held at 10:00 a.m. on Monday, March 28, 2022. Church ministers will officiate. Visitation will be held on Sunday, March 27, 2022 from 2-5 p.m. at Ruestman-Harris Funeral Home in El Paso and also  from 9-9:45 a.m. on Monday at the church. Burial will be in the Roanoke Apostolic Christian Cemetery. Argo-Ruestman-Harris Funeral Home in Eureka is handling arrangements for the family.

To send flowers to the family or plant a tree in memory of Helen L. Wiegand, please visit our floral store.

To send flowers to the family in memory of Helen Wiegand, please visit our flower store.