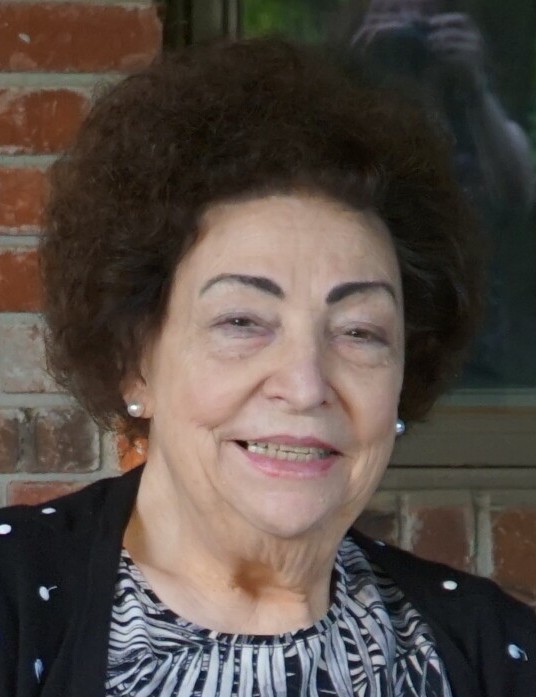 She was preceded in death by her parents, one sister and daughter-in-law, Amy Lott.

Bernice worked at the Shell/DuPont plant for 17 years in El Paso.

She was part of the Red Hat Society. Bernice enjoyed going to Tanner’s Orchard and Eureka Lake. She also did water aerobics at the Eureka College swimming pool.

Memorial contributions may be made to the ADDWC in Eureka. Online condolences may be sent to the family at www.argoruestmanharris.com.

To send flowers to the family or plant a tree in memory of Ila Bernice Lott, please visit our floral store.

To send flowers to the family in memory of Ila Lott, please visit our flower store.