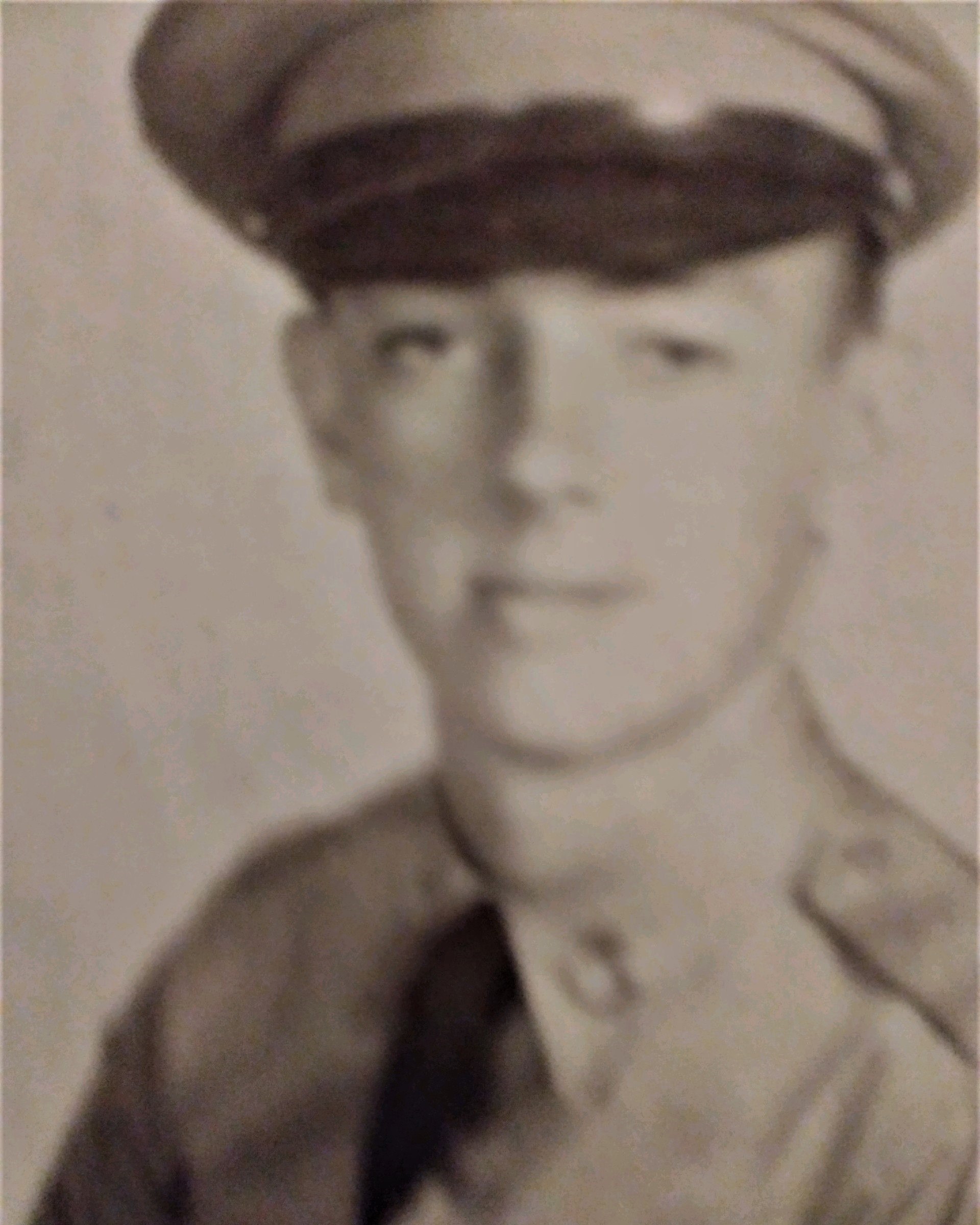 He was preceded in death by his parents and two sisters Madelyn Dizadji and Ellen Long.

Peter was a U.S. Army veteran serving during the Korean War.

Peter enjoyed camping, fishing and boating, and was an avid NY Mets and Giants fan.

Per Peter’s wishes, there will be no formal services.  Cremation will be accorded.  Argo-Ruestman-Harris Funeral Home in Eureka is assisting the family with arrangements.

Memorials may be made to the Michael J. Fox Foundation.

To send flowers to the family in memory of Peter Edward Leonard, please visit our flower store.