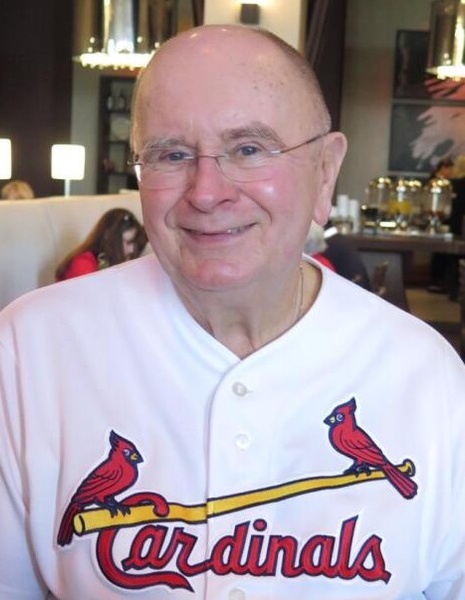 He was born on October 20, 1939, to Alton F. and Grace Parr Baker. As a youngster, he lived in Findlay, Illinois, and was a 1957 graduate of Findlay High School.

Roger held Bachelor of Science and Master of Science degrees in business education from Eastern Illinois University where he was a member of Sigma Pi social fraternity.

Roger was a professor of Business and Information Systems at Illinois Central College in East Peoria from 1968 to 1997. He was also the founder and director of the Professional Development Institute (PDI) at the College. In addition, he taught part-time at Eureka College and St. Francis College.

He was a management and training consultant to various business organizations throughout the state.

Roger was a member of the Eureka Christian Church (Disciples of Christ) where he served as a deacon, elder, and trustee. He served on numerous committees and was a Sunday school teacher for several years.

He was an 8-year member of the Board of Trustees of The Communities of Maple Lawn in Eureka serving as board treasurer and chairman of the Finance Committee.

Roger and Eileen enjoyed spending time at their cabin near Sullivan, Illinois. Boating, water skiing, and fishing with friends and family on Lake Shelbyville were favorite pastimes, along with an exclusive (one time only) pontoon boating excursion in 1994. In their later years, the Bakers enjoyed spending winter months in Lake Havasu City, AZ and South Padre Island, TX.

In 2012, Roger authored a book, “Remembrances,” through which he shared memories and stories of his life and family. His infectious humor and unique viewpoints on life touched his family and friends. He loved fiercely and had the ability to infuse laugher and fun into nearly every situation.

A memorial service will be held at 11:30 a.m. on Friday, April 22, 2022, at Eureka Christian Church. Rev. Jennie Churchman will officiate. Visitation will be from 10:00 to 11:30 a.m. prior to a memorial service at the church. Cremation has been accorded. Burial of ashes will take place in Olio Cemetery in Eureka at a later date. Argo-Ruestman-Harris Funeral Home in Eureka is in charge of arrangements.

In lieu of flowers, memorials can be made to the Alton F. and Grace C. Baker Scholarship Fund at the Illinois Central College Educational Foundation or Eureka Christian Church.

Online tributes and condolences be can made at argoruestmanharris.com.

To send flowers to the family or plant a tree in memory of Roger Kent Baker, please visit our floral store.

To send flowers to the family in memory of Roger Baker, please visit our flower store.