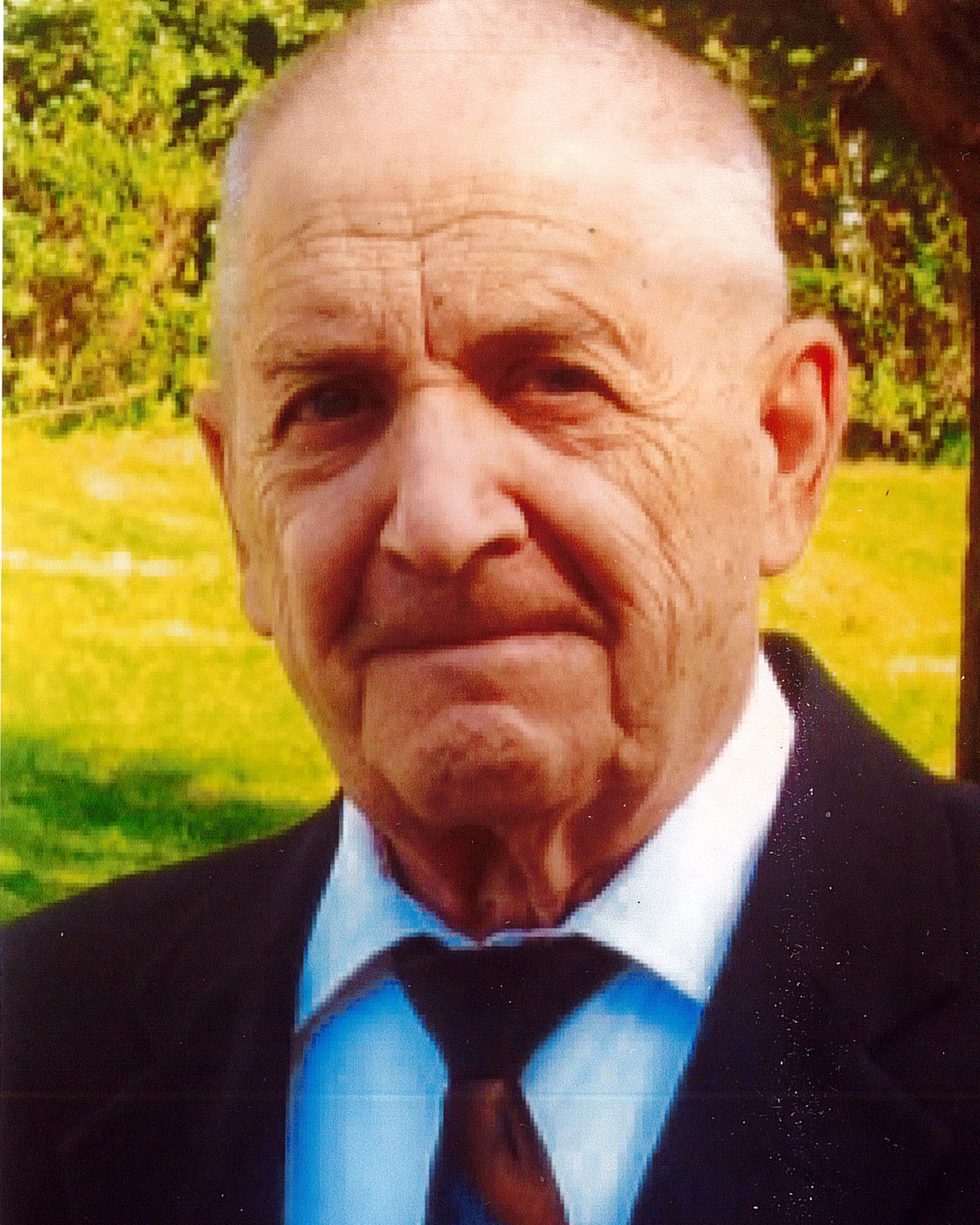 He was preceded in death by his parents, one sister, one brother and one grandson, Kevin Colt Janssen.

Roland was raised by his grandparents, Merlin and Marie McCloud, along with his sister Donna, due to their mother passing away when he was 5 years old.

He started his working career at Libby's, McNeil and Libby's Canning Factory in Eureka in 1954. He went on to own Shell Gas Station, worked for Cilco and spent 54 years as a mechanic at Mangold Ford in Eureka. He also helped his daughter Ronalee and son-in-law on their farm as needed.

Roland served on the Eureka Rescue Squad, then transferred to the Eureka Fire Department as a volunteer, serving the community for over 15 years. He loved his horses and being in the Eureka Saddle Club. Roland was a member of the Eureka Presbyterian Church. Roland loved his family and will be missed by many.

Graveside services will be held at 11:00 a.m. on Saturday, December 17, 2022 at Olio Township Cemetery in Eureka. Rev. Jennie Churchman will officiate. Visitation will be held on Friday, December 16, 2022 from 5-7 p.m. at the Argo-Ruestman-Harris Funeral Home in Eureka. Cremation will be accorded. Argo-Ruestman-Harris Funeral Home in Eureka is handling arrangements for the family.

Memorial contributions may be made to the Eureka Fire and Rescue. Online condolences may be sent to the family at www.argoruestmanharris.com.

To send flowers to the family in memory of Roland J Janssen, please visit our flower store.