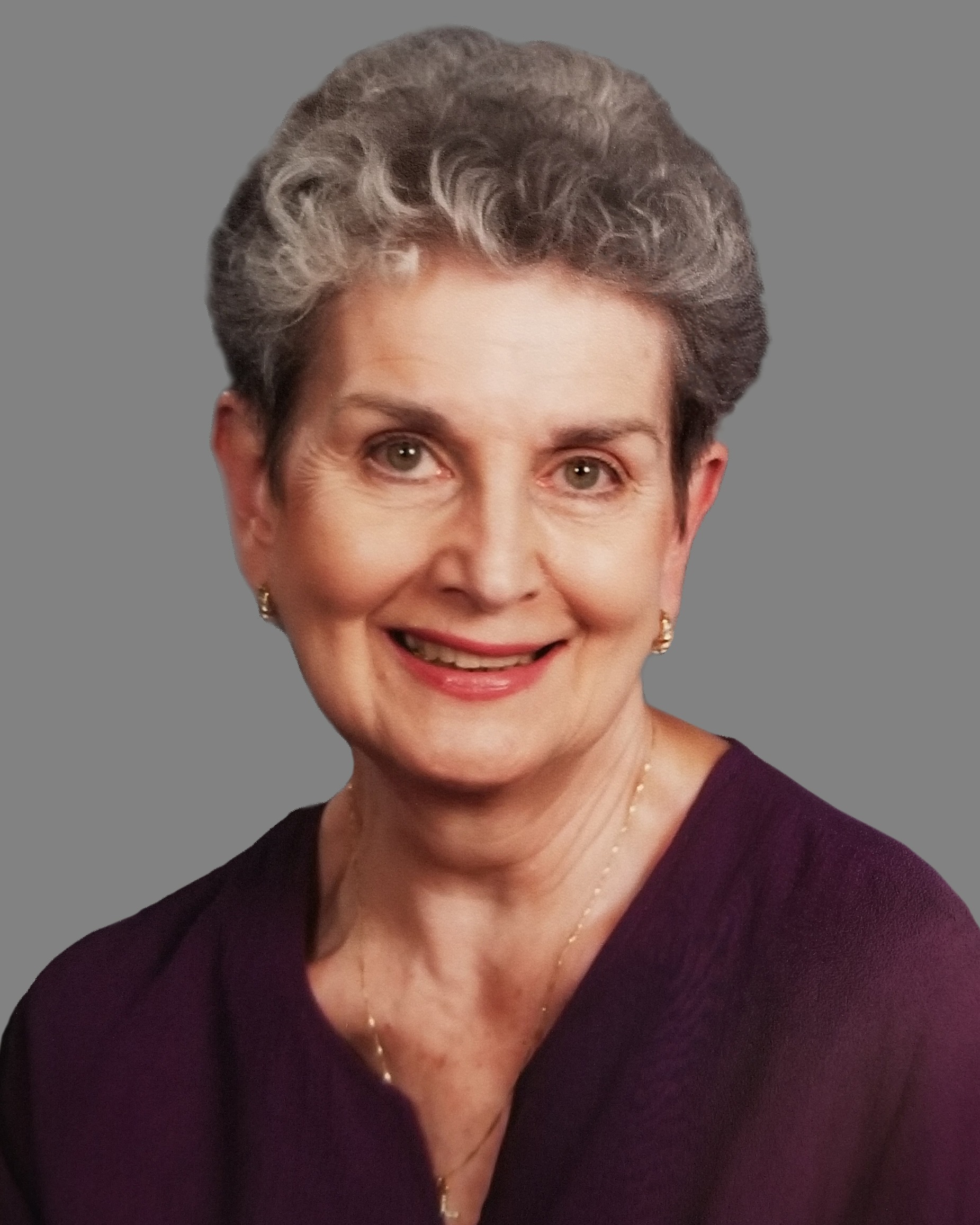 She was preceded in death by her husband, her parents, and one sister, Gloria Berlett.

Shirley worked as a receptionist for Dr. Michael Borzello, DDS, for 13 years and for Dr. Larry Melaik, DDS, for 20 years.

She was a member of the Eureka United Methodist Church, Eureka Hospital Auxiliary, and the Garden Club (Prairieland).

Funeral services will be held on Monday, January 16, 2023 at 11:00 a.m.  at the Eureka United Methodist Church. Visitation will be held one hour prior to services at the church on Monday. Burial will be in the Olio Township Cemetery in Eureka. Argo-Ruestman-Harris Funeral Home in Eureka is handling arrangements for the family.

In lieu of flowers, memorial contributions may be made to the MS Society, Apostolic Christian Home of Eureka or Eureka United Methodist Church. Online condolences may be sent to the family at argoruestmanharris.com

To send flowers to the family in memory of Shirley Ann Wilson, please visit our flower store.