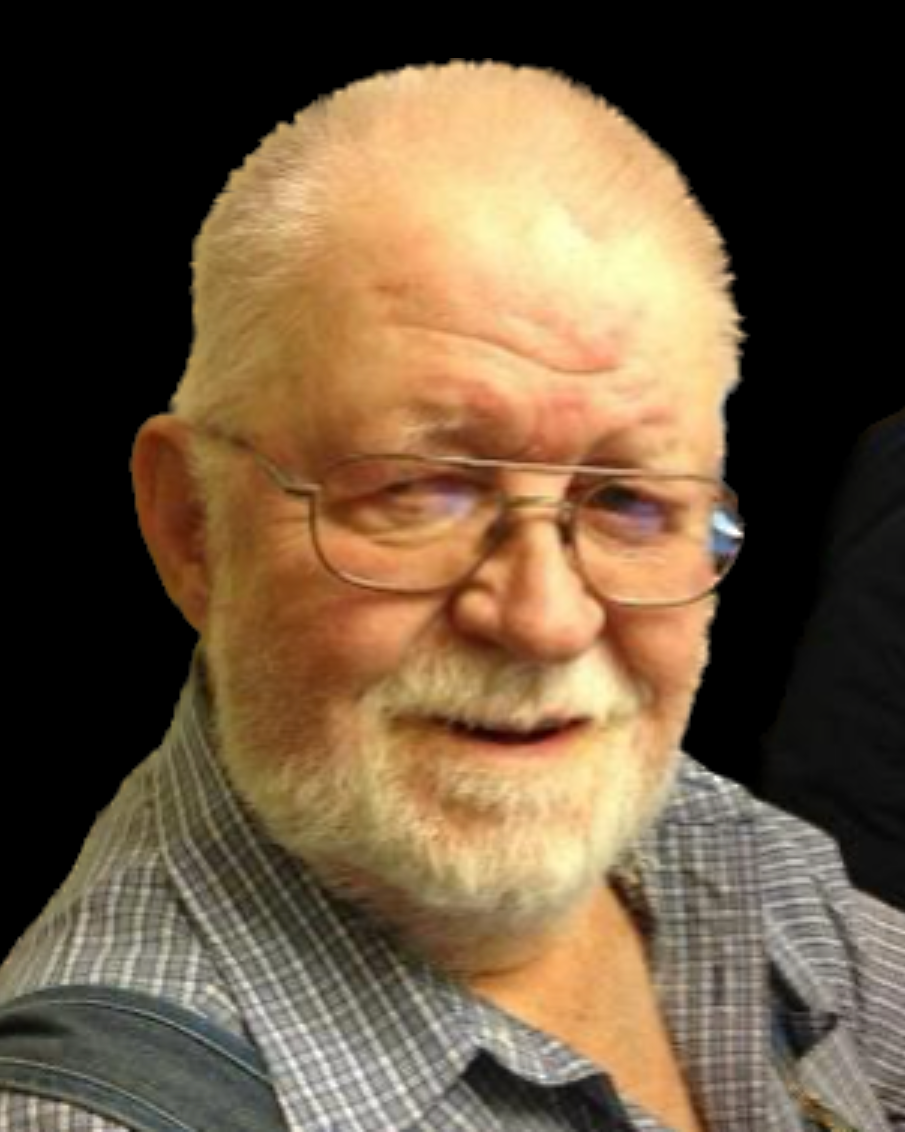 Stanley “Stan” Wertz, 90, of Eureka passed away at 3:14 a.m. on Monday January 2, 2023 at Carle BroMenn Medical Center in Normal while surrounded by family. In true Stan fashion, he was quite the jokester up until the time he went to his Midge, whom he loved so much.

He was born on July 29, 1932 on the family farm in rural Eureka, of Clarence and Crystal (Dobbs) Wertz. He married Mary Grace “Midge” Hewitt on June 16, 1949 in Peoria. He was preceded in death by his Midge on July 8, 2012, his infant son, Robert, his parents and one brother, Spencer Wertz, and daughter-in-law, Jane.

Stan was a mechanic in Eureka for over 40 years. After he retired, he worked at Napa in Washington until 2009. He lived at home until two years ago when he moved to the Apostolic Christian home.  There were a few people there who he really loved including the entire Martinez family and J.J. Boles. While he may not have been the easiest resident, he will never be forgotten.

Anyone who knew Stan knew he had a sharp memory and wit, not to mention his decisiveness, sometimes fondly known as stubbornness. He was rarely seen without his signature bibs and long sleeve button-down shirts, forever being a fond memory for his family. His gardening prowess was known by many. He never knew a stranger and enjoyed regaling people in person and via social media with his meticulous memories he kept in notebooks over the years.  He was an avid car fan, resourceful, inventive man who could fix anything for nothing.  He had great patience and helped his descendants learn many different skills with regard to mechanics and gardening. Stan will always be remembered as the keeper of all the memories in the family and town histories. His jokes will live on forever with his sons and grandkids. While he adamantly insisted he wasn’t ready to leave his family he loved so much, he really wanted to see his Midge.  In true Stan fashion, he didn’t say good-bye, he just left to go be with his wife.

Funeral services will be held at 11:00 a.m. on Friday, January 6, 2023 at Argo-Ruestman-Harris Funeral Home in Eureka. Rev. Ron Martz will officiate. Visitation will be held on Thursday, January 5, 2023 from 5-7 p.m. at Argo-Ruestman-Harris Funeral Home in Eureka and also from 10-11 a.m. on Friday prior to the services at the funeral home. Burial will be in the Olio Township Cemetery in Eureka next to his beloved Mary Grace and infant son, Robert.

Memorial contributions may be made to St. Jude Midwest Affiliate. Online condolences may be sent to the family at www.argoruestmanharris.com.

To send flowers to the family in memory of Stanley "Stan" Wertz, please visit our flower store.