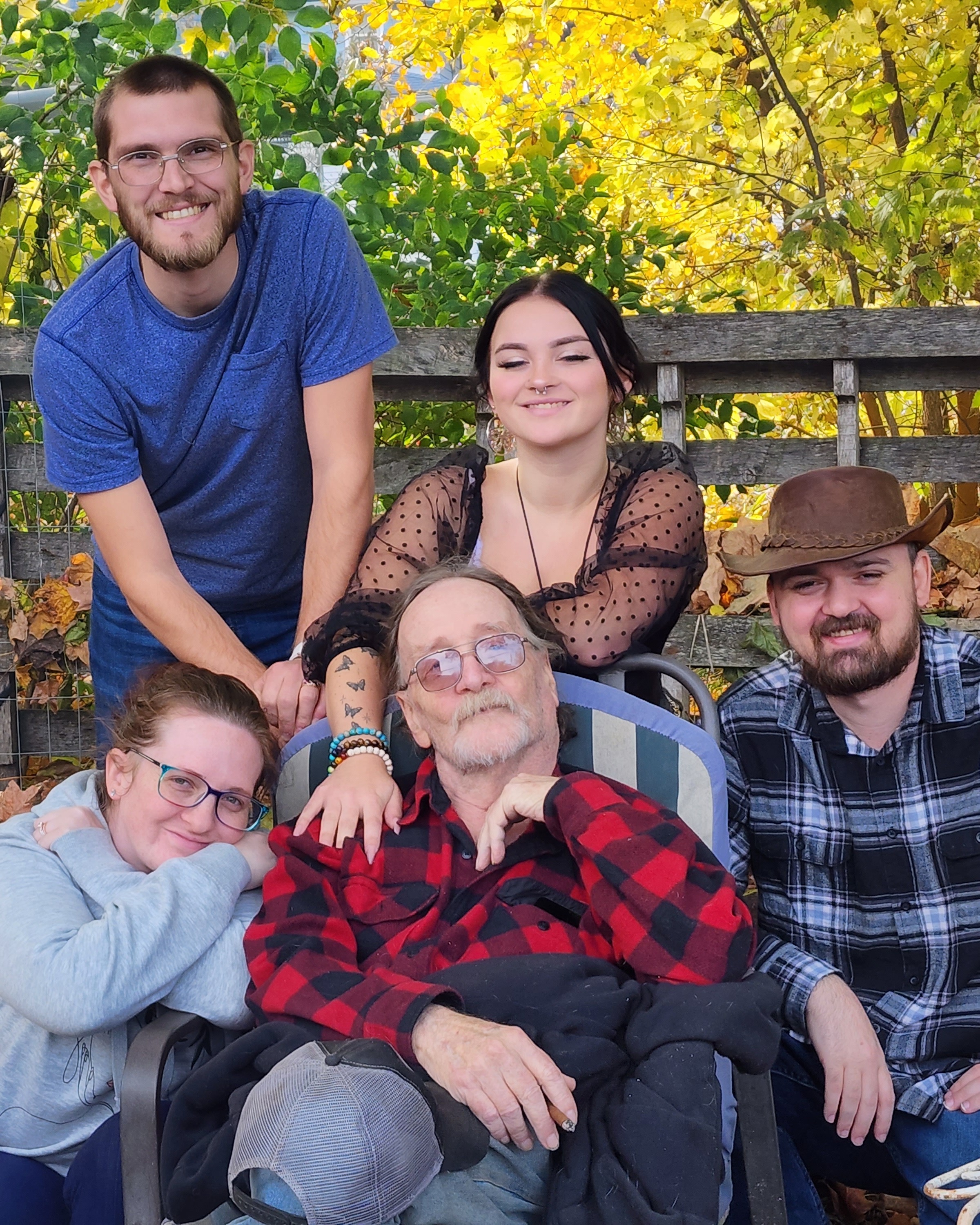 He was preceded in death by his parents and grandson Dalton Moudy.

Wendel worked 18 years as a cable installer in the Bloomington/Normal area. He later worked for McLean County Asphalt Co Inc at the weigh station.  He enjoyed blacksmithing, riding horses, and Society for Creative Anachronism (SCA) Medieval mock combat fighting. On Sundays, he enjoyed game days of Dungeons and Dragons as well as a couple of other fantasy games.

Per Wendel’s wishes, there will be no services and cremation rites will be accorded.  Argo-Ruestman-Harris Funeral Home in Eureka is assisting the family with final arrangements.

Memorials or donations may be made to the family. Online tributes and condolences may be made at argoruestmanharris.com.

To send flowers to the family in memory of Wendel A.B. Harris, Jr., please visit our flower store.